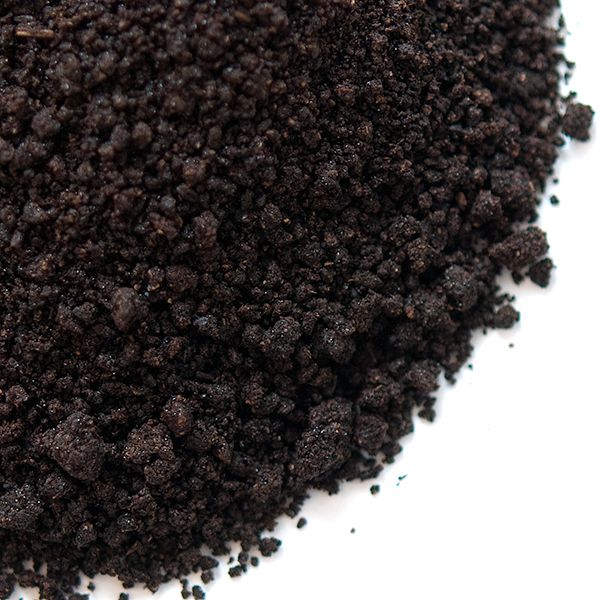 Made from Pure Tahitian Vanilla Beans from Papua New Guinea. Tahitian ground vanilla has a unique floral aroma and flavor that is smooth with tones of cherry and chocolate. Ground vanilla can be used as a substitute for vanilla extract in many recipes.

In stock
SKU
GVBTAH
As low as $19.95
Wish List
Details
Tahitian ground vanilla is made from whole Tahitian vanilla beans from Papua New Guinea. Perfect for adding a visual appeal and flavor to ice cream and baked goods. Pure ground vanilla beans should not be confused with our Vanilla Powder, which is derived from double fold Madagascar extract in the form of a fine powder that dissolves easily.
More Information
Related Products

What Everyone is Saying About Ground Vanilla Beans, Tahitian