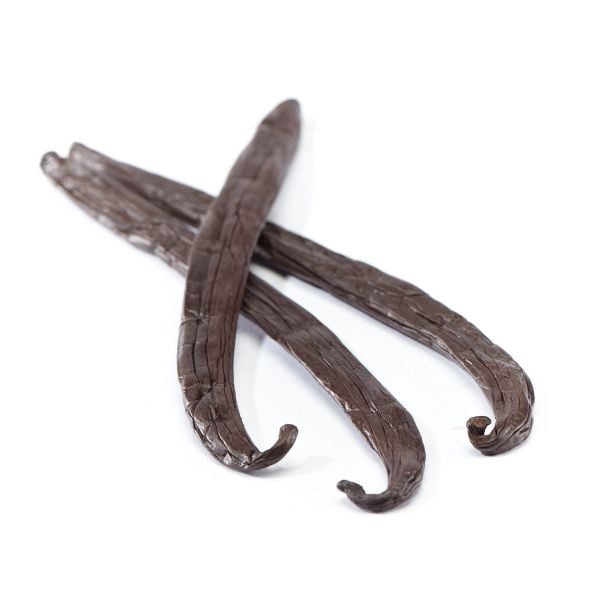 This is the real deal! Tahitian vanilla is incredible, with an aroma that is floral with tones of ripe fruit. The flavor is rich of cherry-chocolate, licorice and caramel. Hands down our favorite! 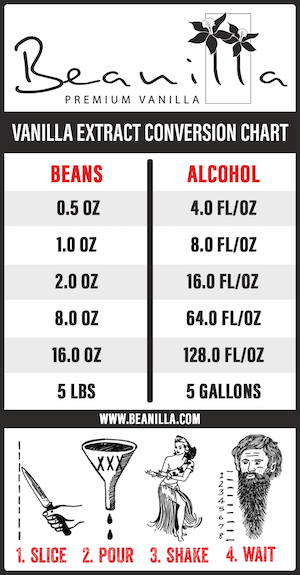 The major differences between Tahitian vanilla and Indonesian Vanilla tahitiensis is the size. These beans are enormous! These pods from Tahiti are 2-3 times as plump as other varieties and therefore contain significantly more vanilla bean caviar seeds. Vanilla from Tahiti is Beanilla's favorite!

Why are these vanilla beans more expensive than other varieties? First and foremost, their size and caviar content mean each Tahitian vanilla bean is about twice the size of other vanilla beans. Vanilla beans from Tahiti are huge!

Second, Tahiti is a fairly developed country, especially compared to other regions that grow vanilla. This equates to significantly higher production costs. The farmers we work with in Tahiti are very proud of their product and simply can not sell it for what other countries do. Selling vanilla for any less would simply not be sustainable. We are proud to support these farmers.

How to Make Vanilla Vodka (Infused)

What Everyone is Saying About Tahitian Vanilla Beans (Tahiti)